It’s not even officially happened yet but the negotiations of Brexit and ongoing uncertainty are certainly causing a rift in the UK property market.

In today’s blog post, we’re going to discuss what we know so far about Brexit, the economy and the UK’s housing. But don’t worry, we’ll keep it simple and complicated jargon is banned! Here’s your easy guide to everything ‘property market’ right now. 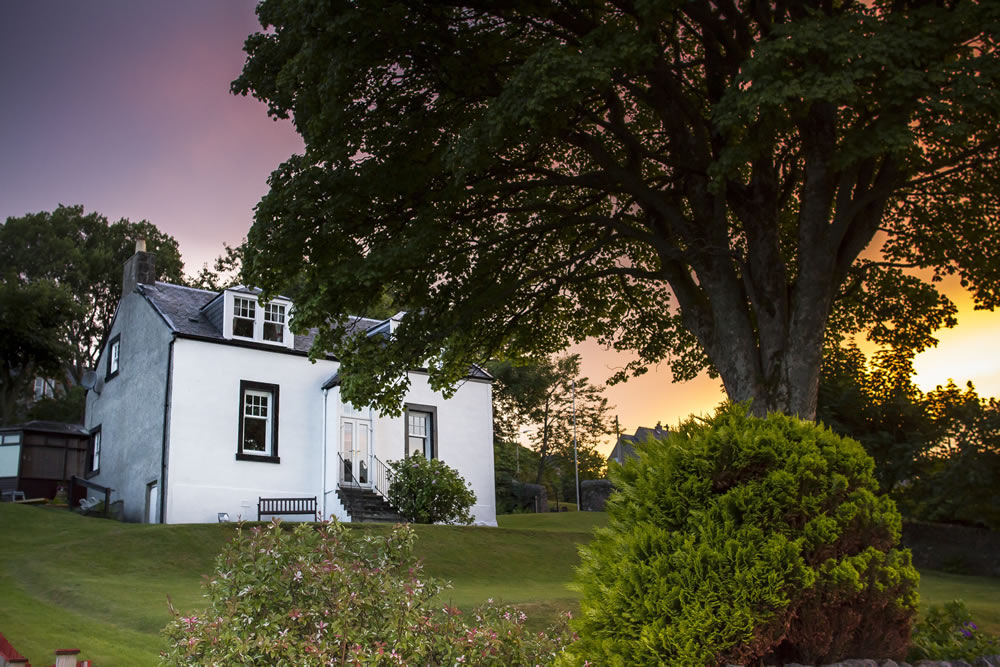 What the stats say

For a number of years now, UK property prices have been on the rise. With such a large demand and so little supply for housing in the UK, it’s a no-brainer that the market has been increasing in value. However, Brexit could be the first thing to truly put a stop to that. According to The Guardian, the property market is at its ‘weakest for six years’. The data comes directly from the Royal Institution of Chartered Surveyors. Essentially, the RICS has reported that ‘buyer confidence’ is low, causing transactions to halt until there’s at least some certainty over Brexit. House prices are also dropping, particularly in the South.

Yahoo Finance has commented that buyers and sellers within the UK are anticipating ‘prices to plummet’ once Brexit has been finalised. A graph from the RCIS, that shows house prices expected to fall, especially in the next 3 months. 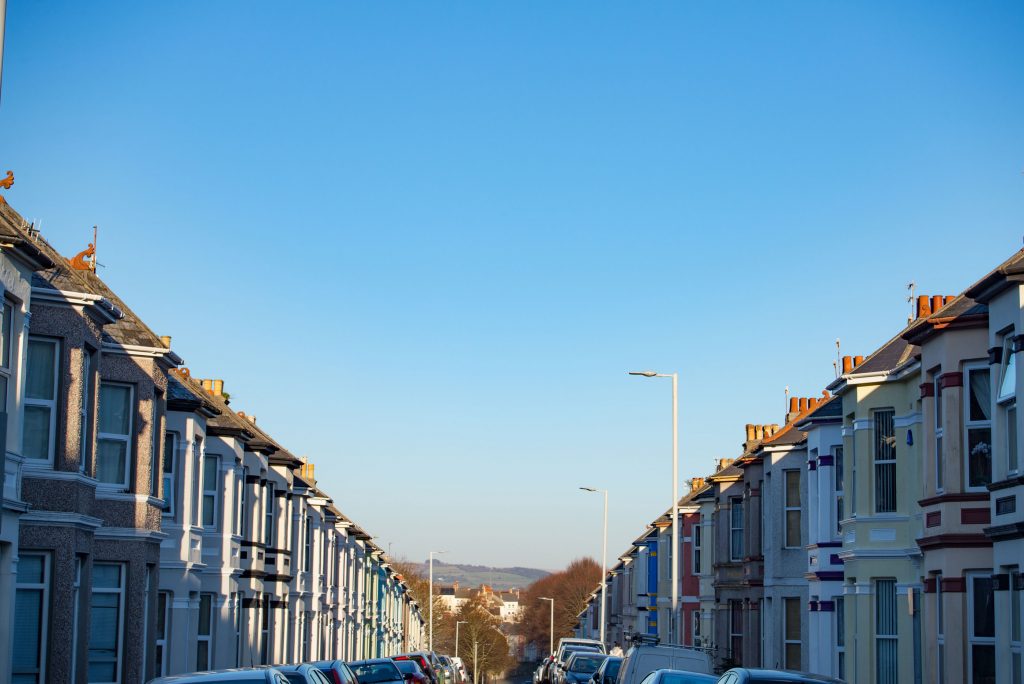 It’s not all bad news. In a separate article, Yahoo Finance reported on the juxtaposition of the UK property market. Whilst Brexit uncertainty is rife, interest rates are remaining low at 0.75%. This means it’s a great time to borrow! Mortgaging a new home could potentially be worth your while right now. However, we have to consider that as house prices drop and the media continues to speculate, sellers may be more likely to stay put and be reluctant to sell.

What will really happen?

Realistically, no-one truly knows the outcome of Brexit and how it will impact upon UK property. As it’s an entirely new scenario, it’s hard to draw on past experiences and use this to inform the future. It really is anyone’s guess! Although, we can use the data we already have. Buyers and sellers certainly should take comfort in the fact that price fluctuations are at their worst in the South of England. In the North, Midlands and Scotland, house prices seem to be steadily on the rise. The director of research at Savills suggests this is because ‘financial commitment of buying in London’ is just so much higher. It makes sense. 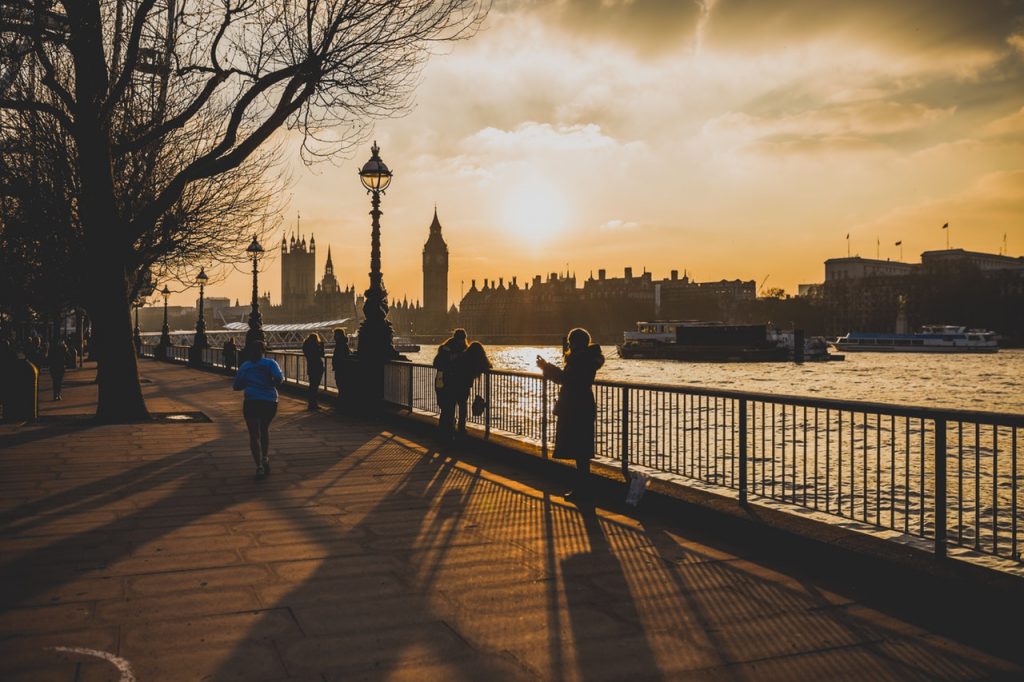 What should you do?

Experts suggest not allowing the concern of Brexit to put you off selling your home. When we officially leave the European Union, the market could ‘recover quite quickly’, as long as there’s an acceptable deal. It’s the ‘collapse’ or ‘absence’ of an agreement that could really affect markets, according to mortgage broker Jonathan Harris.

HonestyBox to Attend the EA Masters 2019

If you’ve not yet heard of the EA Master, let...

Two Wirral-based estate agents who have recently joined us as...

Buying and Selling Property in England vs Scotland & the US

We’re talking about the likes of gazumping and gazundering, of...

Find an Affiliated Agent Near You