Nobody likes losing their house sale at the eleventh hour. Nobody wants to get gazumped and have their dream home taken away from them. And it’s even more unfair when these things happen and the person losing out also then misses out financially as a consequence.

The following case studies are illustrations of where the HonestyBox could have been used by customers and helped save them a whole lot of stress, heartache and wasted money!

Mrs H was selling her bungalow to move 3 hours away and live closer to her daughter. She’d finally made the monumental and emotional decision to move after 30 years in her home. The bungalow was advertised and attracted good interest. Before two clients went on to make the same offer a figure just below the asking price.

Mrs H’s estate agent advised her to go down the route of asking for ‘Best & Final’ bids which she did. Mr & Mrs R then increased their offer dramatically in what the Agent feared was an insincere offer that would be later reduced. However, such was the gap between the offers that the vendor felt she had to give them the benefit of the doubt.

The sale followed it’s typical process and Mrs H found her dream onward purchase and scheduled her removals. Then just one month prior to exchange of contracts – the purchasers, Mr & Mrs R, found a reason to reduce their offer by £10,000. Taking it £3,000 below the offer of the alternative buyer in fact! This other buyer had also by now found another property and rescinded their interest in Mrs Hs home: leaving the seller with only one interested party.

Unfortunately, so committed to the move and her onward purchase by this point, Mrs H felt she had no choice but to accept the new price and she went on to sell to Mr & Mrs R at the re-negotiated selling price. 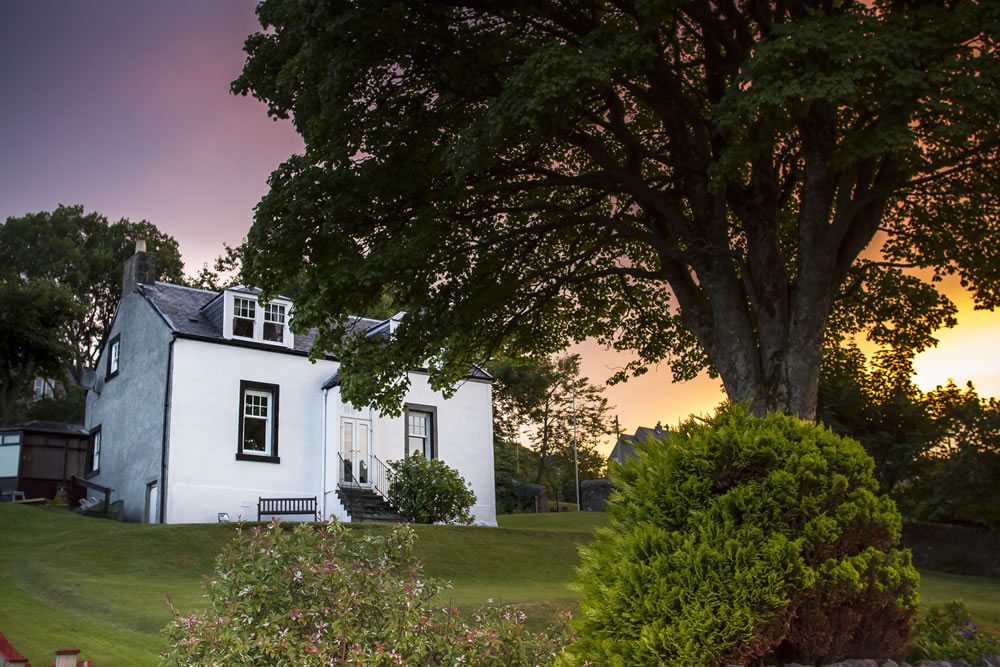 How HonestyBox Could Have Helped

Had Mrs H's Agent been an Affiliated HonestyBox Agent - They could have asked both buyers if they'd have been prepared to protect the transaction with the HonestyBox. This would have helped identify how sincere each buyer was.
By asking to use the HonestyBox - Mrs H would have given her buyers pause for thought and potentially deterred them from making an insincere offer to begin with.
Mrs H's Estate Agent would have been better satisfied in the knowledge that they had at least done everything in their power to protect their client.

Find an Affiliated Agent Near You